Fracturing (breaking) some bones in your foot is easy to do while other bones, fortunately, are not so easy to break. Accidentally kicking the bedpost or another hard object is the most common way to fracture a toe. If this has happened to you, you know how incredibly painful it can be. The toes aren’t necessarily the easiest bones to break but they are the most accessible. Outside of the toes, the metatarsal bones, other than the first metatarsal, are highly susceptible to fractures.

The second, third, and fourth metatarsal bones are the most susceptible to what’s known as a stress fracture. This type of fracture happens without an injury. Abnormal stress occurs to one of these bones for different reasons, which can cause weakness. In an instant, the bone can crack and pain and swelling ensue. 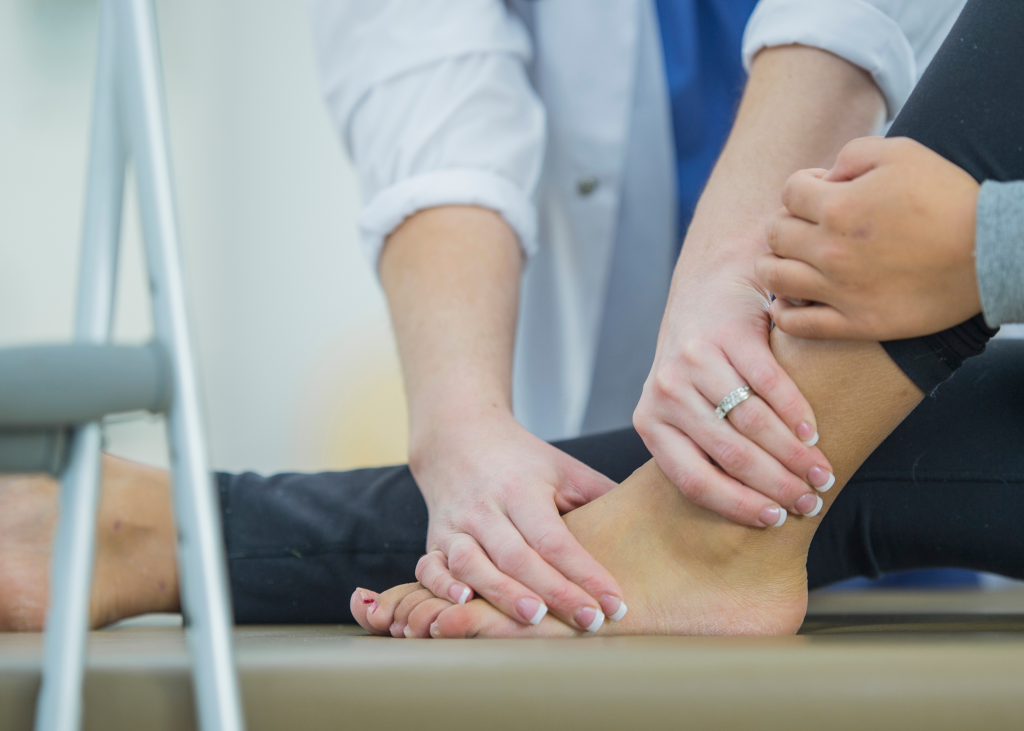 Fortunately, the other bones in the foot, called the tarsal bones are thicker and stronger than the phalanges (toes) and metatarsals. It takes a much stronger force to fracture one of these bones.

Another important concept pertaining to a fracture is whether the joint is involved. Any fracture that involves a joint requires even more attention to stabilization. Preventing movement of this type of fracture reduces the chance of long-term joint damage. 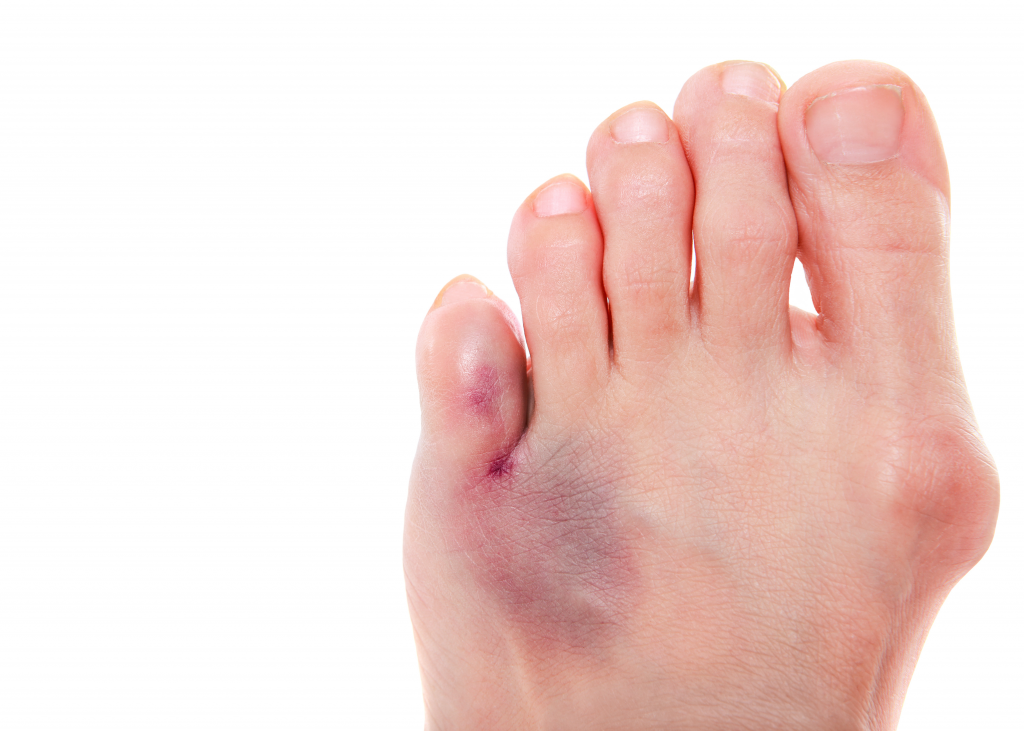 A broken bone in the foot can either be an uncomplicated situation or a lengthy frustrating problem. The most important first step is to accurately diagnose the situation. Without an x-ray of an injury, you don’t know whether a fracture is involved. It’s a myth that you wouldn’t be able to walk on a fracture. People walk on a fractured bone sometimes for months not realizing that a bone was broken.

No one enjoys being slowed down for six weeks, but having pain for months or years isn’t an attractive proposition either. Swelling in the foot or ankle with or without an injury should be investigated for a possible fracture. If you think you may have a fracture, call our office to schedule a proper examination with one of our specialists. This will enable you to heal properly and avoid future complications from not addressing the break now.