Supplements you may want to check out to help lower your blood sugar.

Controlling your blood sugar is critical for foot health.  Elevated blood sugar levels damage the small vessels in the foot – starving the tissues of oxygen.  This can lead to ulcers and amputation.  Also, elevated blood sugar does great damage to the nerves of the foot and is a major contributor to Neuropathy.  Below are some suggestions you may wany to check out.  Ask your doctor about these supplements before taking them. 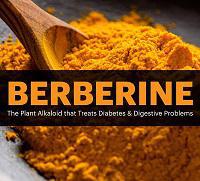 Berberine is a supplement that has been used in China for hundreds of years to help control blood sugar levels.  It is generally very safe.  The most common side effects are stomach problems such as an upset stomach or gas.  Berberine helps control blood sugar in many ways.  It decreases insulin resistance, increases metabolism, it decreases blood sugar production in the liver and slows the breakdown of carbohydrates of the gut.  This also improves cholesterol and triglyceride levels.  It lowers A1c by 12%.  In a major review study of 14 articles with over a thousand patients, it has been shown to be as effective as metformin, glipizide and Rosiglitazone (Avandia.)

Article:  Berberine:  A Powerful Supplement with Many Benefits 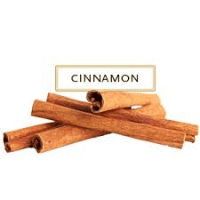 Ceylon Cinnamon is a common medicine with a long history of medical properties.  It has been shown in some studies to lower fasting glucose levels by 10-29%.  It also has other positive effects on cholesterol.

Suggested Dose:  1 to 3 grams per day 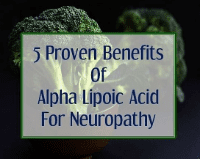 The supplement, Alpha Lipoic Acid, has been shown in some studies to help lower glucose levels.  It is also quite effective in the treatment of Neuropathy in patients with Diabetes.

Almost every patient I test with Diabetes is low on Vitamin D.  This supplement has been shown to lower blood sugar in some studies.  Correction of all levels of Vitamin D has also been associated with improved Neuropathy symptoms and function.

Chromium Picolinate is a micro-nutrient that works with insulin to help lower blood sugar.  Some studies have suggested that it is effective.  Other studies have shown that it really doesn’t have much effect.  Higher doses seem to make the effect more consistent.

Study:  Role of Chromium in Human Health and in Diabetes